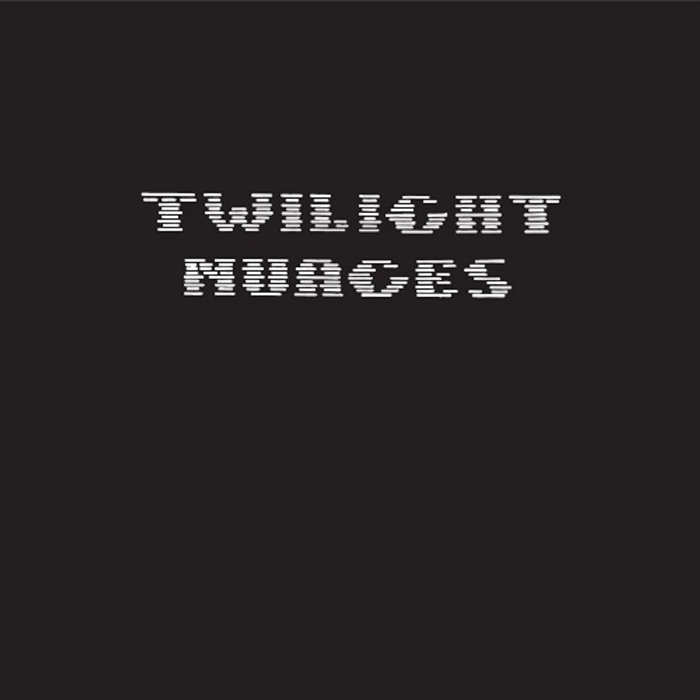 10. Shoot For The Stars (B-Side to the Lazy Sunday Afternoons 45)
11. Nobody Loves Me (Previously Unreleased)

Based around the songwriting talents of high school music teacher Bill Last, the band features a supergroup of friends and students, including four incredibly gifted 16-17-year-old girls sharing lead and backup vocal duties throughout. The eight-piece-strong band recorded live in Bill's parents' basement straight to 1/4" stereo tape with no overdubs whatsoever, and the end result will leave even the most jaded of listeners with their jaws hanging in disbelief. From sunshine pop to country swing to devastatingly sincere piano ballads, the amount of heart and pop ingenuity on display is simply staggering Imagine if the kids from the Langley Schools Music Project grew up to be in the Olivia Tremor Control and you're part way there...

Originally pressed up in an edition of 200 copies and pitched to music publishers and record companies, though mostly given away to friends and family, this deluxe reissue comes in a high quality tip-on jacket, features remastering from the original 1/4" tapes by Josh Bonati, and comes with a download for the full LP plus two never-before-heard cuts from the vaults, expanded liner notes and sheet music.

"Surely the coolest high school music teacher ever, Bill Last gathered some of his students together in 1977 to record some songs he'd written. With zero pretension and a million miles of heart, this utterly beguiling collection of home-taped mini-masterpieces was the result." - Doug Schulkind/Give the Drummer Some, WFMU’s Beware Of The Blog

"Twilight Nuages is quite possibly the most purely gleeful, unabashedly classy, wildly recorded albums I own, or have had the pleasure to hear... one of the best real-people garage-pop extravaganzas ever." - Jack D. Fleischer, Out of the Bubbling Dusk

Extra Special Thanks To Jack Fleischer and Bill Last, without whom this reissue would not have been possible.

Dedicated to preserving lost treasures of the not-too-distant past, with an emphasis on the homemade and the heartfelt.

Bandcamp Daily  your guide to the world of Bandcamp

Khruangbin and Greg Foat stop by with their amazing new LPs.